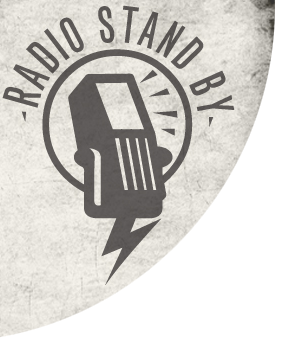 The Radio Stand By Story

Radio StandBy is an idea that came from Giorgio Di Marco and Claudio Sabatini , two twenty-year old students, who were fans of electronics and radio stations. It was February 1979.

Though their budget and economic incomes were limited, their project was clear since the beginning; to make a radio station with a dynamic and innovative format. They wanted to get past the classic system of radio dedications and musical requests that at that time were the best each radio station was offering. So, while Giorgio and Claudio were trying to improve the technical aspects, like the sound and the radio output signal, “Radio Stand By” identified in the sports as a valid communications medium. Thanks to the help of various sport reporters such as Guido De Angelis and Mimmo Ferretti , the Sport Editorial was launched. At this time, this was a new concept and it brought about innovative and amazing programs such as, “Curva Nord” and “Ultrà Roma,” which were dedicated to the soccer fans. All of us were committed to the same feeling, the love for the Radio.

If we are here now, it’s because we want to take this challenge again; and, if each of us has been successful in our own lives, it is due more to this experience than the love of who has been always next to us.